Posted on 14th May 2019
John Wright, owner of it'seeze Web Design Horsham, and fellow team members Dave and Fliss Owen, have successfully completed the 106km Isle of Wight Challenge, and are delighted to have raised £2,000 for St Catherine’s Hospice in Crawley.
The challenge took place on the early May Bank Holiday weekend - after camping on an exposed clifftop in near gale-force winds on the Friday night, John, Dave, and Fliss set off at 7.20am on Saturday morning. Their mission for day one was to walk in a clockwise direction from Chale, in the south of the island, to Cowes; a total of 50km.
It was a beautiful sunny day, albeit a very windy one. The views were glorious as much of the day's walking was along clifftops with views out to the English Channel, and later in the day to the Solent and across to South West England. 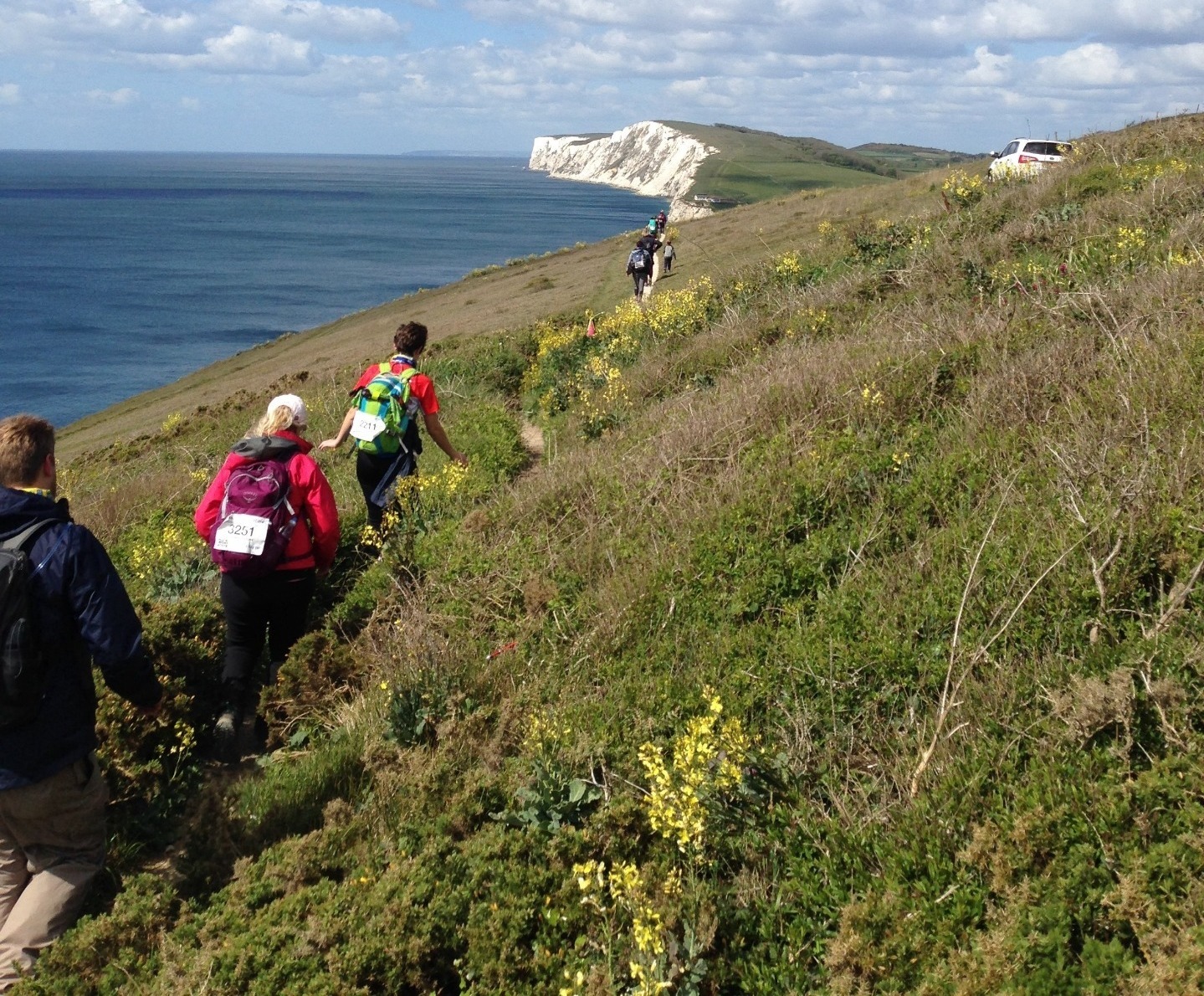 After 12 hours on his feet (except for three brief but well earned rest stops) John arrived at Cowes, the halfway point for the weekend's hiking; tired but thankfully with no blisters to hinder the start of the next day's hiking.
Saturday night's camping wasn't plagued by the howling winds of the previous night, so after a half-decent night's sleep the walking began again at 6.30 on Sunday morning.
A lot of the walking on day two was along residential roads, and the glorious views were few and far between. But the feet kept going forward and finally, at 8.48pm to be precise, the finish line was reached. Exhausted, but still blister-free, John was delighted to have finished circumnavigating the island, and to have helped raise much-needed funds for St. Catherine's.
And after the challenge John vowed never to do it again. Until the next time! 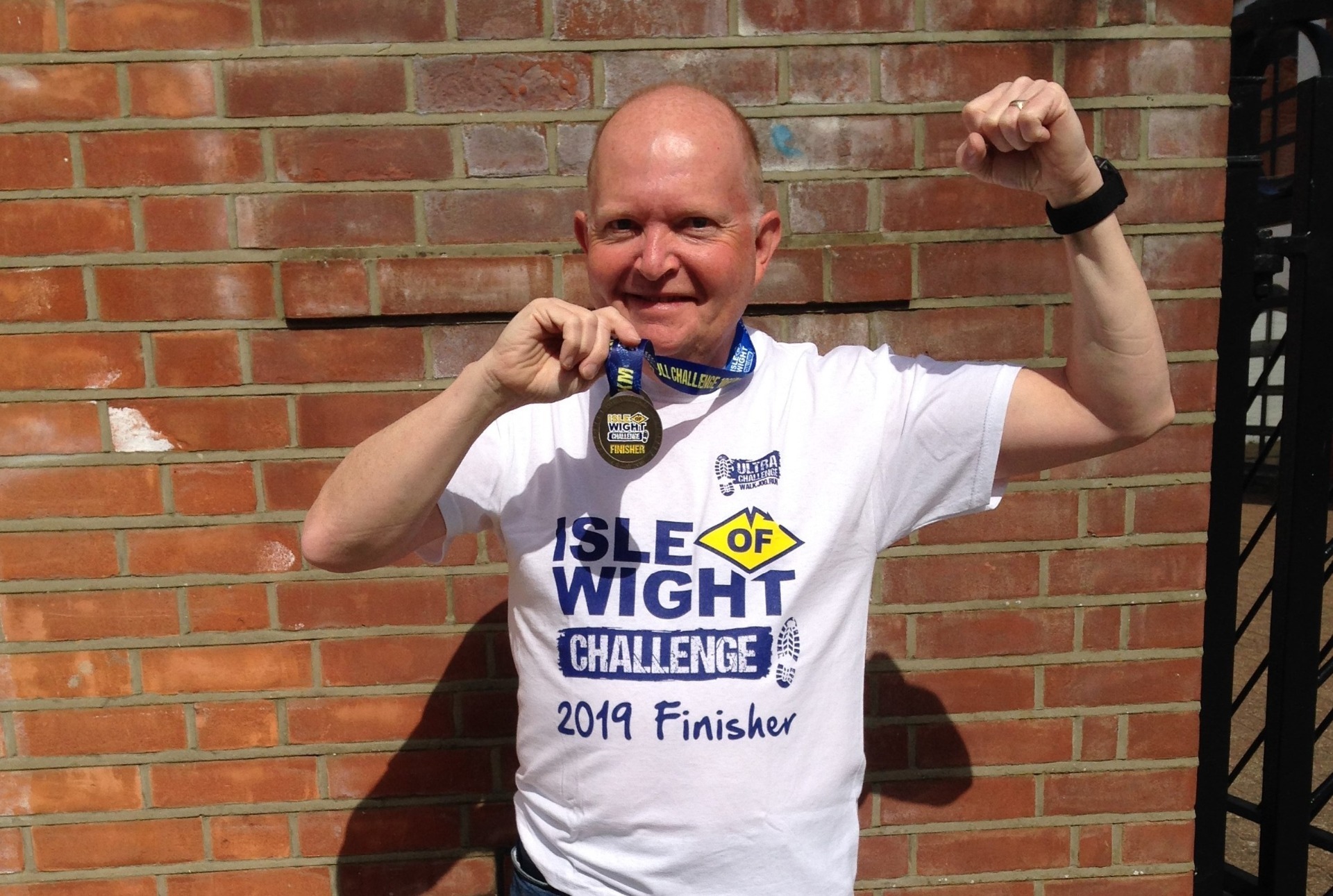 If you would like to donate and help St Catherine's be there for people when life comes full circle, please do so at our Just Giving page.
Tagged as: Company information
Share this post: 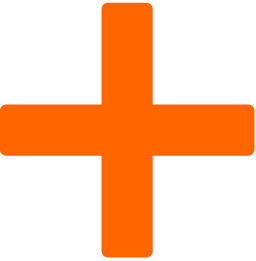 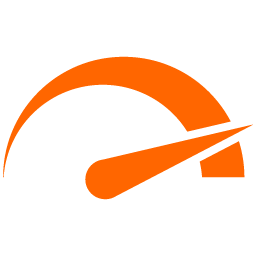